My wife and I were upstairs one night and wanted to play a game of Cribbage. We were both too lazy to go downstairs to get the pegboard to keep score, so being the nerd that I am, I popped open the app store and downloaded a cribbage scoring app.

We played and throughout the game I was continuely frustrated with the app and the UX interface it had for scoring. So after the game (where I lost per usual) I did more app searching and testing. All the free apps I could find had similar crappy user experiences. So I thought screw this, I’m just going to make an app myself.

And thankfully, because of the sheltering in ‘fun’ we’re having in 2020 due to the COVID-19 pandemic, I had some free time on my hands.

So I looked into a few options. My main criteria was that I wanted a solution that made basic coding tasks simple and allowed me to write code once and deploy to both iOS and Android. So I narrowed it down to leveraging React Native or Flutter. After a little poking around I decided to give Flutter a go.

Even with this being the first time writing in Dart, the project was a breeze to code and I found that Flutter really got out of the way and provided a lot of components and features which made it easy to implement my design.

The publishing process for both Apple and Google still has much to be desired but some of the tedium with the creation of icons and splash screens was helped with the addition of a few Flutter extensions. I even got to play around with Sketch for the first time which was a complete joy! I know now why the whole creative department at work has been raving about it for so long.

I look forward to developing more apps with Flutter in the future and Sketch definitely will be a main part of my design workflow moving forward.

So go check out the game details here or head over to the app store and pick it up for free. 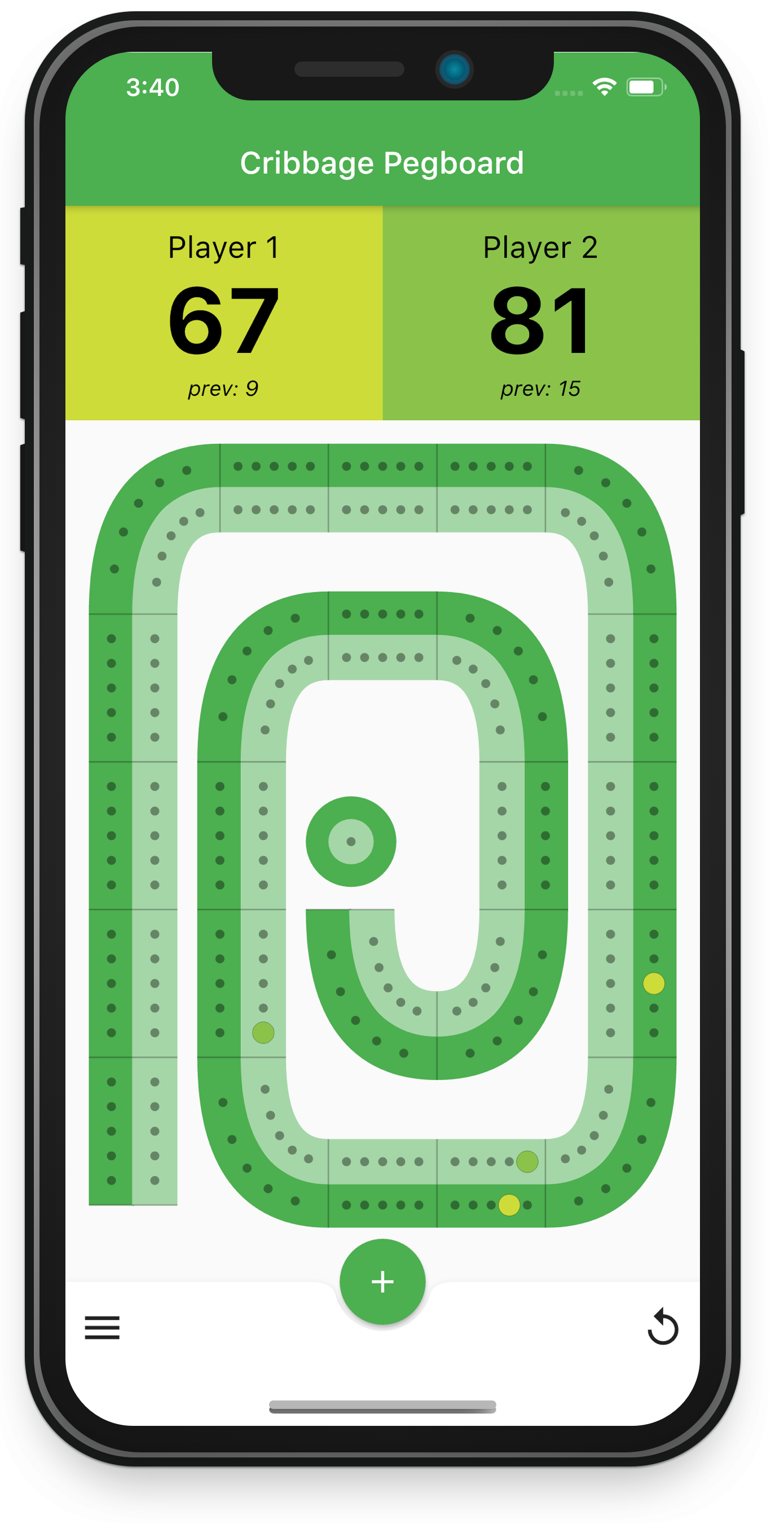